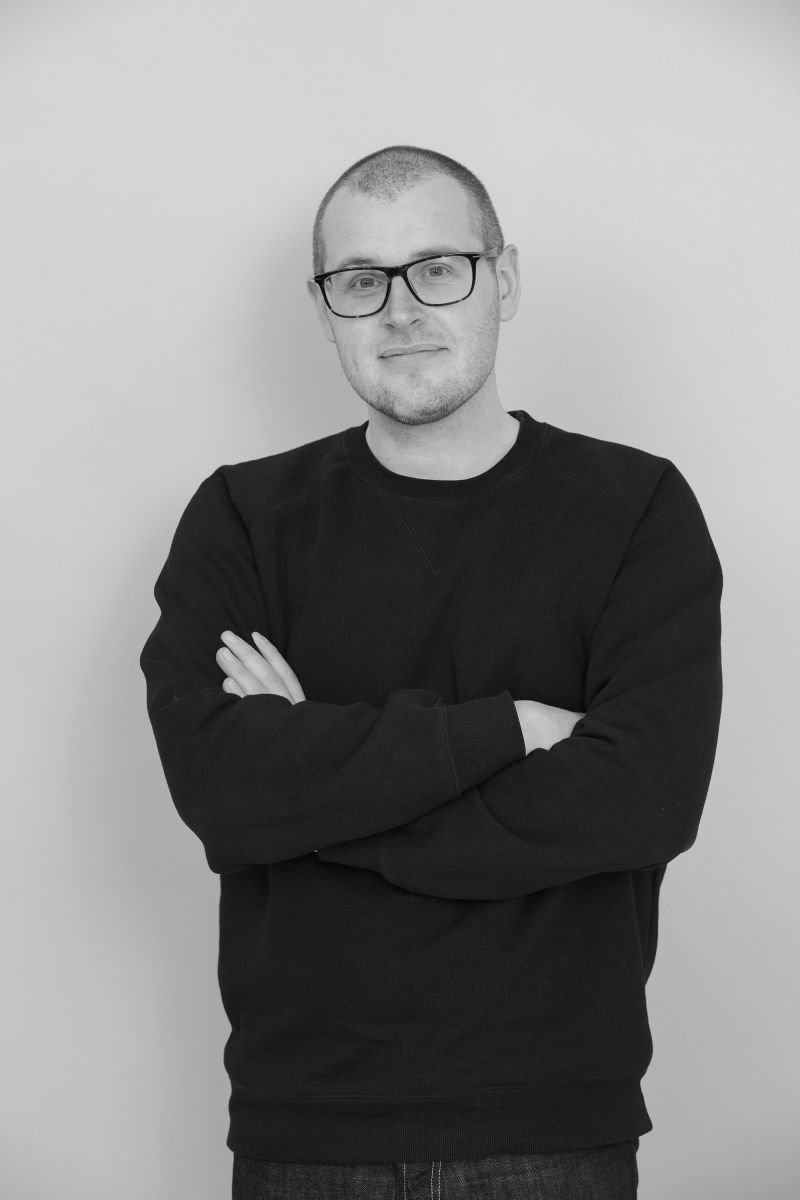 Richard is an architect and long-standing Senior Associate at East. He studied at the Leicester School of Architecture and London Metropolitan University, graduating with a distinction and receiving the award for Best Portfolio in 2010. He took his professional examinations at the Architectural Associations.

Since joining East in January 2008, Richard has led a variety of projects at a range of scales and work stages across architecture, public realm, landscape and urban design for a spectrum of public and private clients. Most recently, he has successfully delivered an award-winning temporary park in Brent Cross for Argent; developed a public realm masterplan in Waterloo for Stanhope; led on East’s architecture and public realm proposals in Custom House for LB Newham; and designed public realm proposals for a complex historic context in Spitalfields for British Land, in collaboration with a large architecture and engineering team (due for construction in 2022–23).

Richard works on a number of East’s research activities and has been involved in teaching in the UK and abroad since 2010. He is currently an external assessor at the Welsh School of Architecture in Cardiff. He has contributed articles on the work of Tony Fretton for the Dutch journal OASE and the Portuguese publication AMAG, as well as a number of texts and reviews for Drawing Matter where he holds an editorial role and is currently pursuing a critical review of OMA’s drawing practice. In 2021 he curated the ‘Economy Class’ symposium for the Architecture Foundation, hosting a range of speakers from the UK, The Netherlands, Belgium and Brazil on the subject of economy in architecture.

Prior to joining East, Richard worked at OMA in Rotterdam.