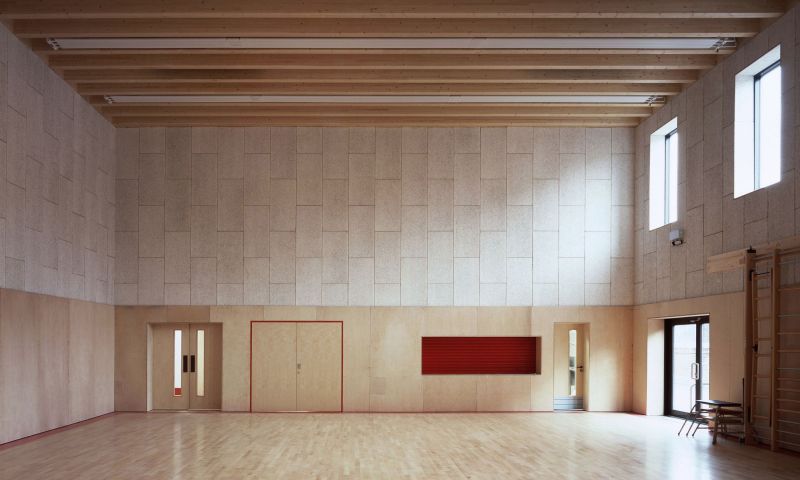 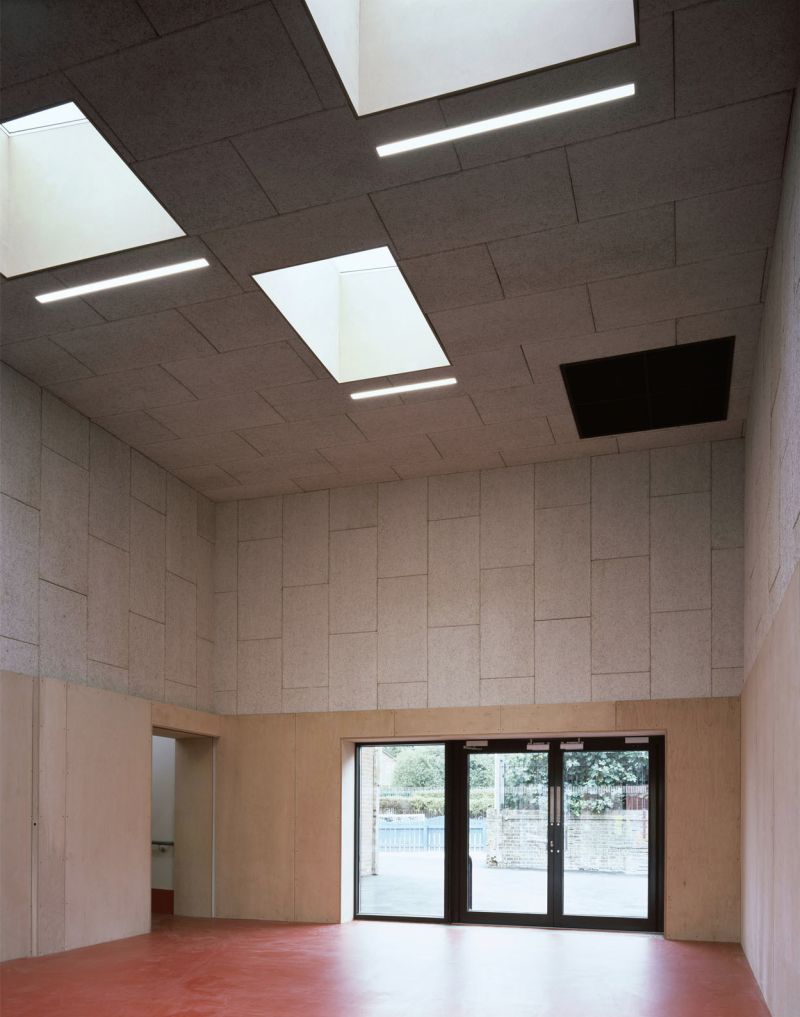 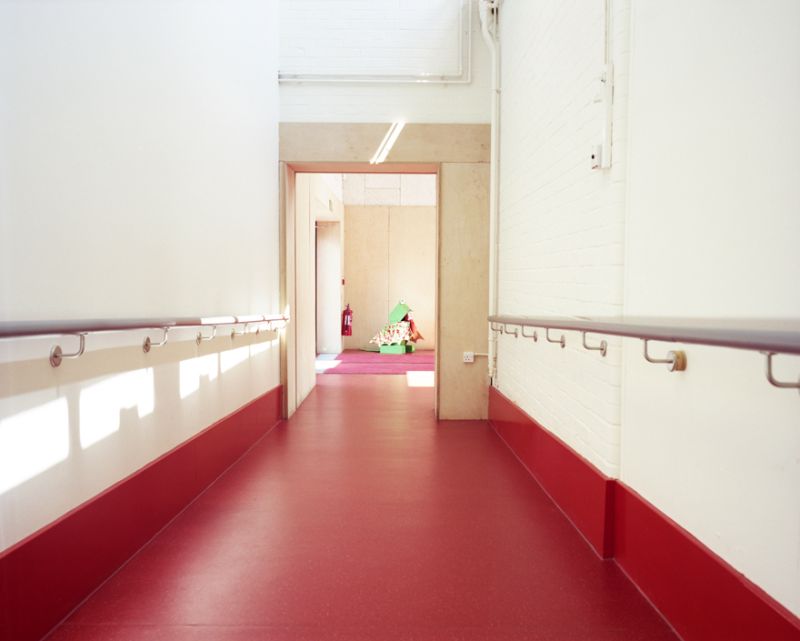 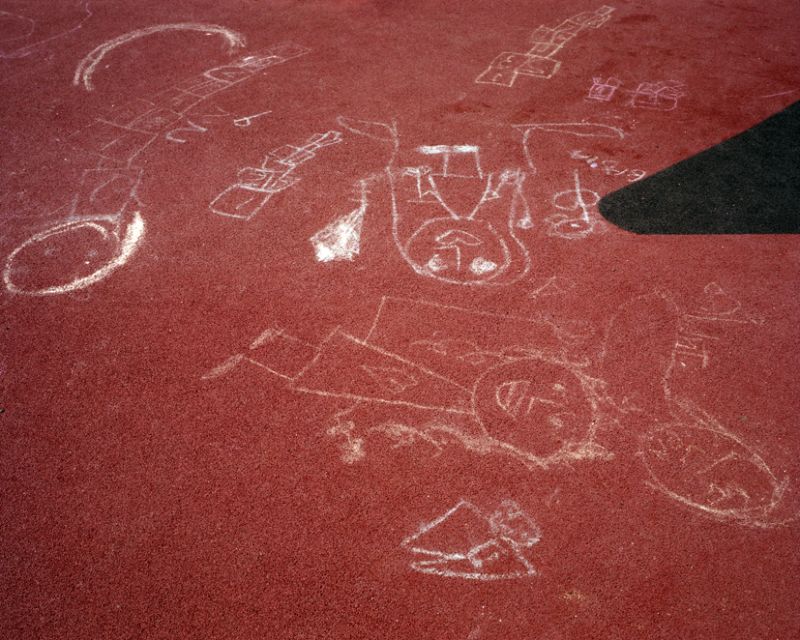 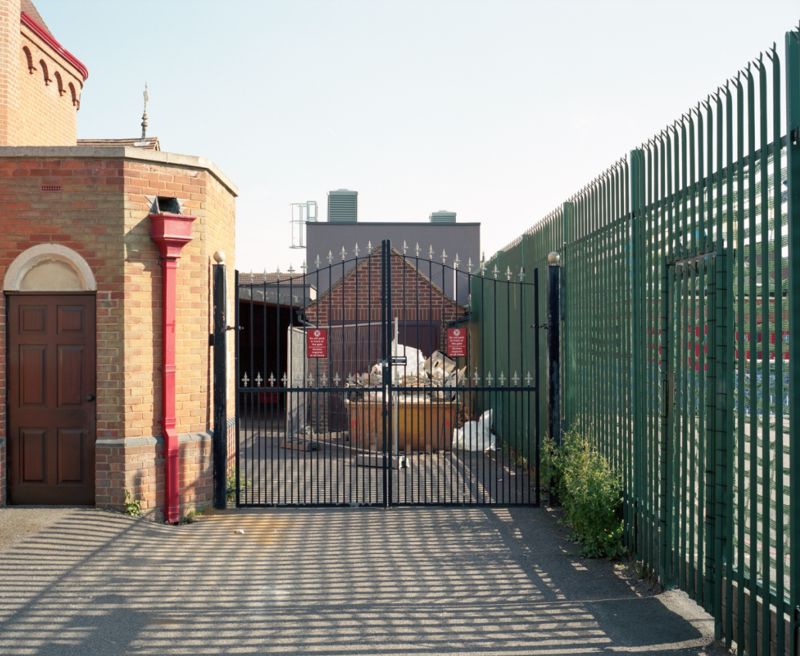 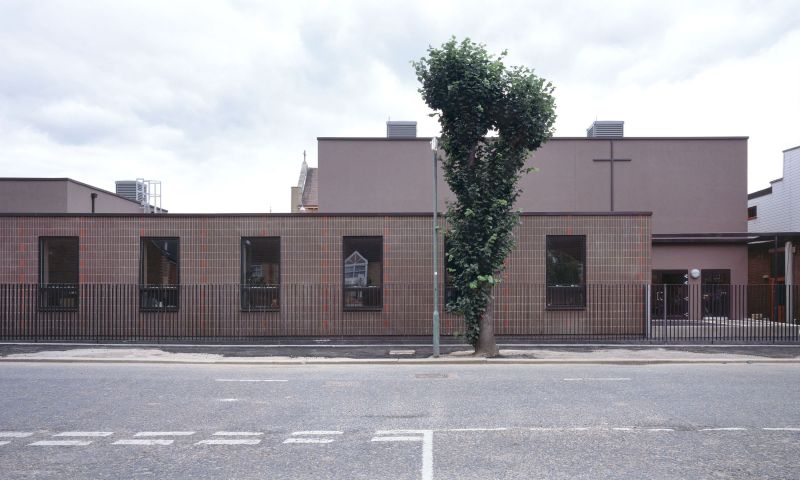 A new assembly hall, administration spaces, kitchen and entrance hall were designed to link existing disparate spaces and buildings together, creating a new integrated school. New buildings are constructed in timber, with a rendered exterior, and brick slip street facade. The reddish/brown tone of the buildings relates to the red brick and red windows of the existing 1980’s buildings, forming a new, loosely presented and visible street facing ensemble of buildings.

Headteacher Sally Nutman said:
‘When I showed my personal family the hall they declared it was fit for secondary children! One of our own school children said “It’s not a nice thing to say but other children would be jealous of our new school.” One of our newest additions who comes from a very deprived background said “I love my new school!” and repeated it like a mantra. This was extra-specially important because it was the first thing she had said after two weeks in school.’