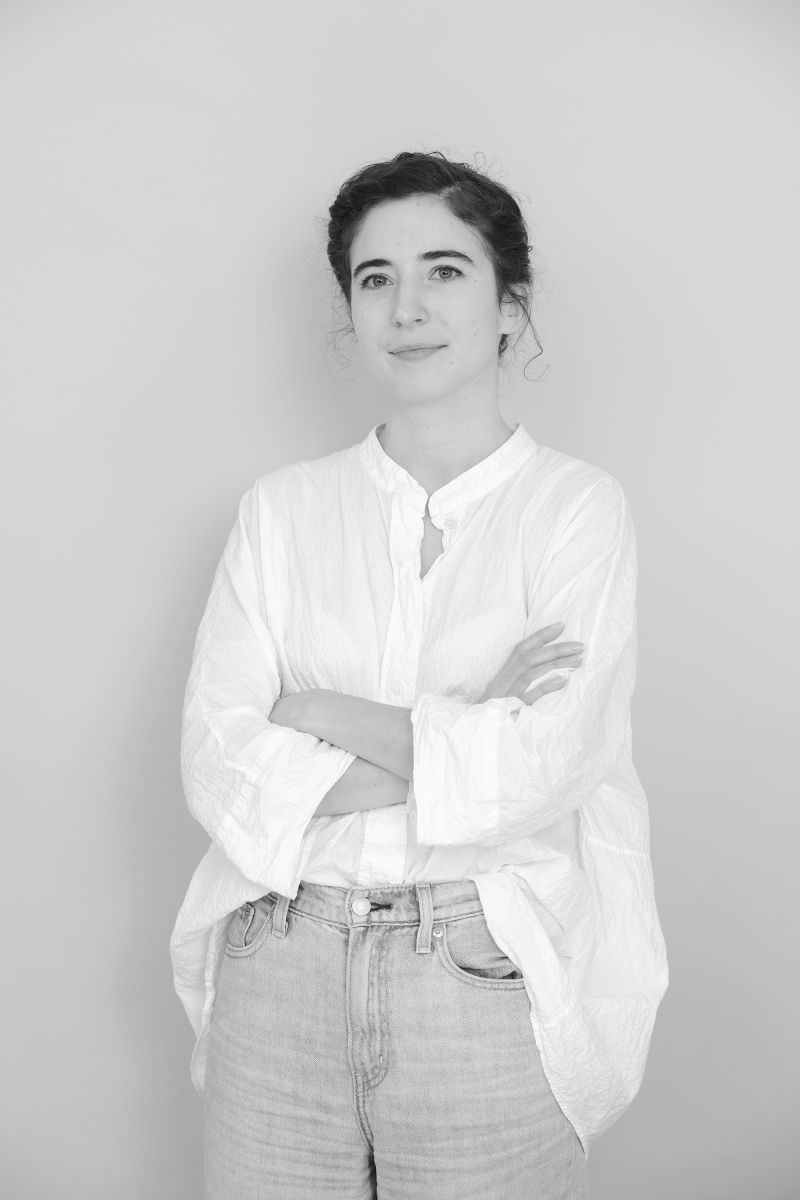 Cécile is an architect and associate at East. She studied at the Ecole Nationale Supérieure d’Architecture de Paris-Malaquais, where she graduated in 2014 and later qualified. She is a member of the Architect Registration Board.

Prior to joining East, Cécile worked for LIN in Berlin, Atelier Kempe Thill in Rotterdam and uapS in Paris. She recently took a sabbatical year to explore and travel in Japan. While based in Tokyo, she also had the opportunity to collaborate with Atelier Bow-wow.

Since joining East, Cécile has led varied and complex residential and public realm schemes at all stages, including Flaxyard, an eighty-one unit social home scheme in Peckham for the London Borough of Southwark, an Extra-care project in Harrow for Barratts and a public realm masterplan in Bromley-by-Bow with several joint landowners.

She is currently working on the Aylesbury Estate Redevelopment project alongside Maccreanor Lavington, Sergison Bates and Haworth Tompkins, to deliver a scheme of forty-three social homes.

Cécile is East’s BIM manager and leads the IT support with our external consultants.