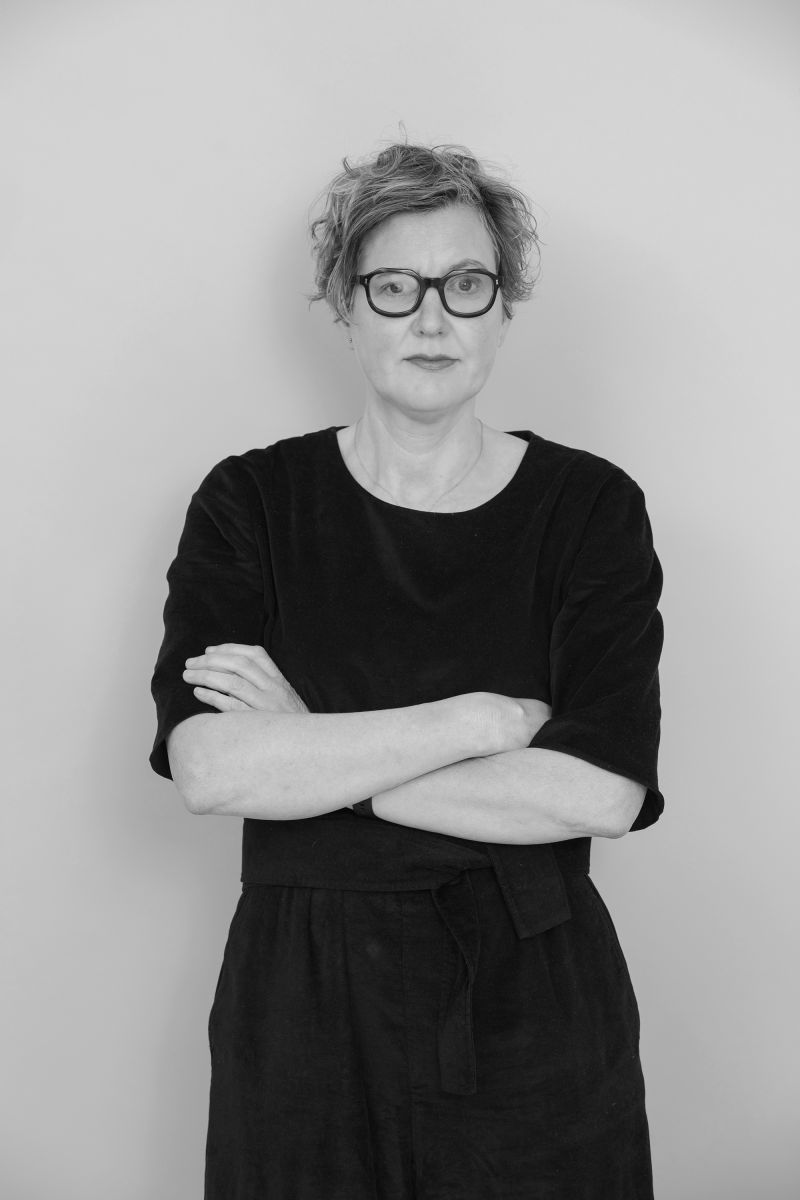 Judith Lösing is a director at East and an experienced architect, landscape and urban designer. After working as a joiner, she studied architecture in Cologne and received a two-year DAAD scholarship to study at the UEL, where she graduated with a distinction. She has been working with East since 2000, becoming a director in 2005. She is an External Examiner at Sheffield Hallam University and has been teaching and lecturing widely.

Judith is particularly interested in developing briefs and project strategies with the client; these often consist of complex multi-headed groups. She enjoys drawing and fine-tuning residential floor plans, for efficiency and beauty. She has a passion for plants and planting, studying these at Chapel Manor College; she is a master orchardist for the Urban Orchard Project. Her knowledge of materials and plants, alongside her joiner apprenticeship, has influenced an attitude towards careful detailing and a deep understanding of building and landscaping as crafts.

Judith has been leading the design and implementation of projects on a wide range of scales, from schools and playgrounds to large-scale area masterplans, the East London Green Enterprise District and the All London Green Grid being prominent examples. She has overseen a number of High Street projects that combine public realm improvements with building conservation works and public art, exemplified by Haringey’s Wood Green / Green Lane, a scheme that brought together different funding strands.

Current projects Judith is leading include the Frampton Park Estate Regeneration, providing sixty-nine new homes, a sunken garden and a series of play spaces for Hackney, alongside GLA Good growth funded improvements to Queens Crescent Market in Camden. She is familiar with the pressures of working for London boroughs, the Mayor of London or the LLDC and OPDC, as well as working directly for developers and Housing associations, such as Cathedral, Manhattan Loft, Aitch, London & Quadrant, Notting Hill, Family Mosaic and St Modwen.