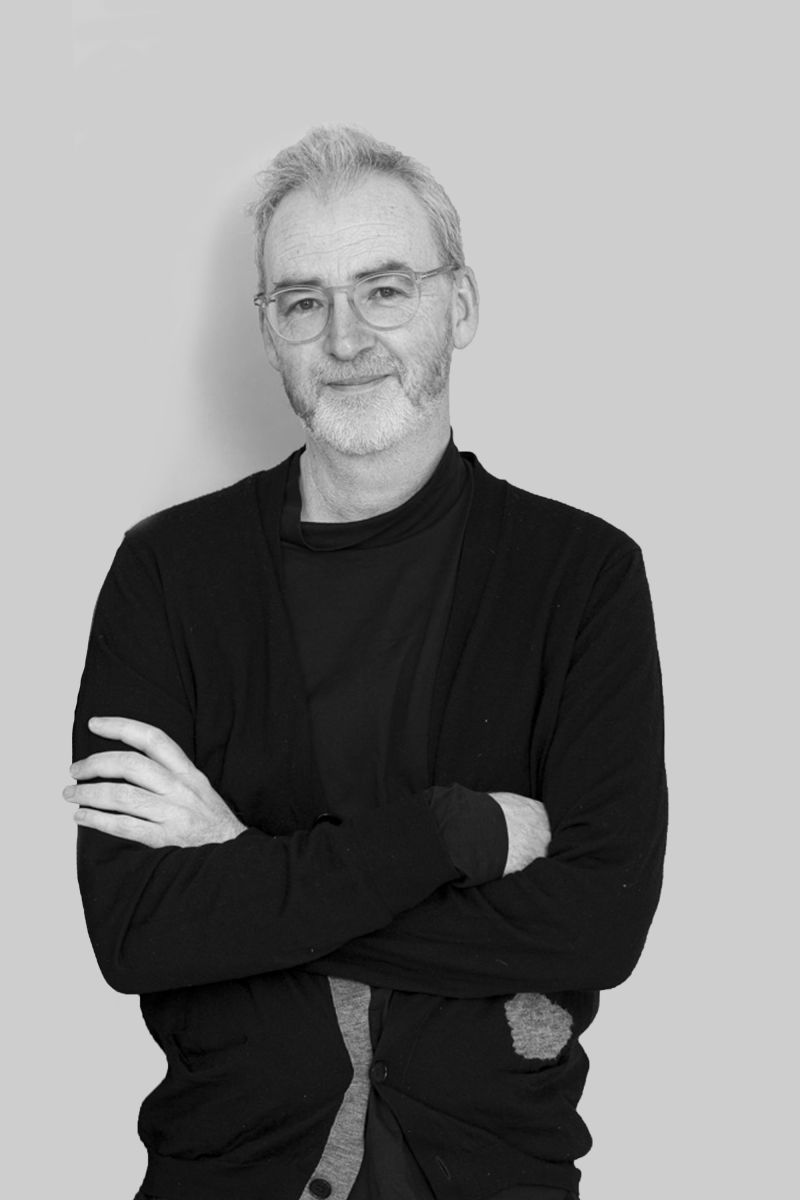 Julian is a co-founder and director of East and has extensive experience of developing ideas, design and research as well as project implementation on a wide range of building, landscape and urban design projects. He is interested in how existing places influence architecture and the designed public realm, alongside what role architecture can have in cities.

Julian led the implementation of Acton Town Square, which won the London Planning Award for Best Community Initiative. He also led the NLA award winning Leyton Links project for Waltham Forest, a range of public realm improvements with emphasis on strategy of access, connectivity and presence, helping strengthen linkages into the Olympic Parklands, and providing a new front to what were previously backs of the area.

More recently he has delivered a range of successful planning applications for the Kodak site in Harrow, including 135 homes, sixty extra care homes and an energy centre.
He led the design of the Park House Hotel in Newham, which won a commendation in the New London Awards.

Julian is regularly invited to lecture on the work of East and has been invited to write articles for a range of architectural publications and forums including Drawing Matter, Architects Journal, Building Design, Architecture Today, Blueprint, Architecture Foundation newsletter, OverHolland, and de Architect.