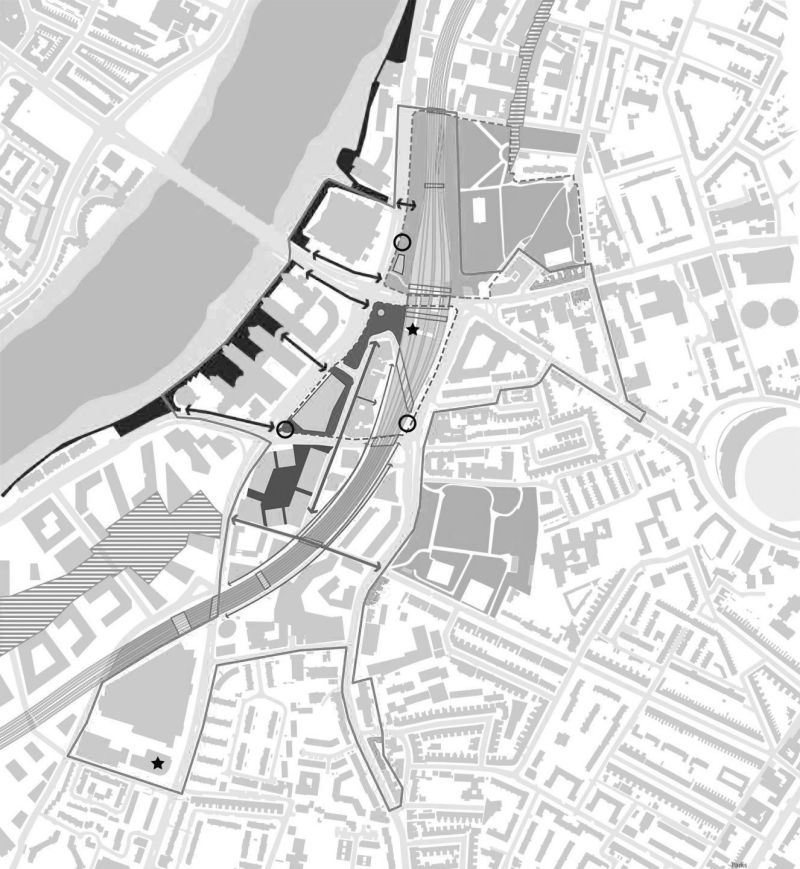 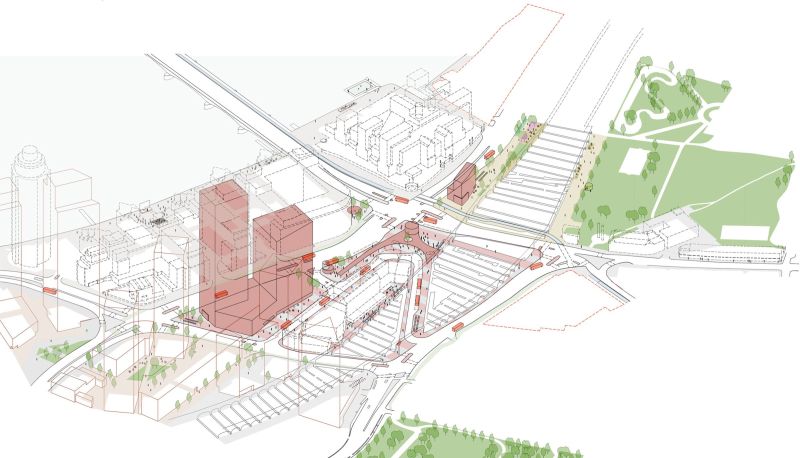 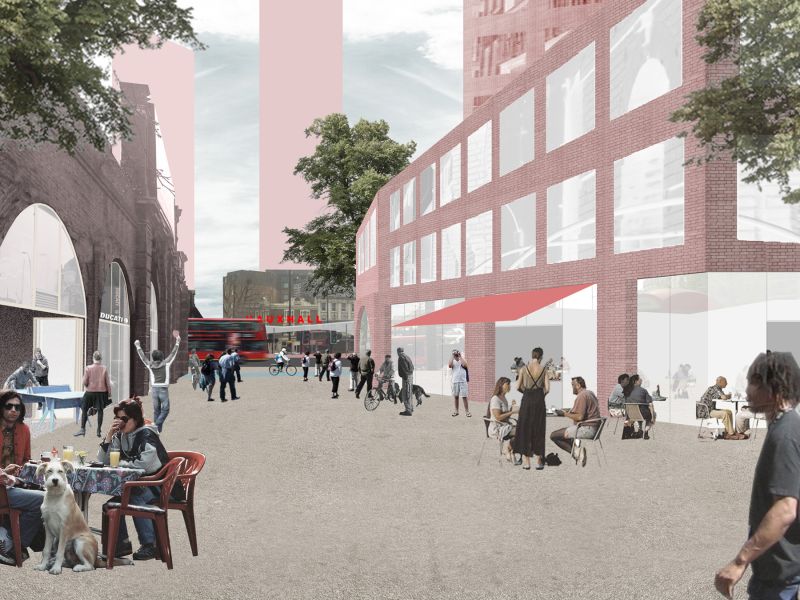 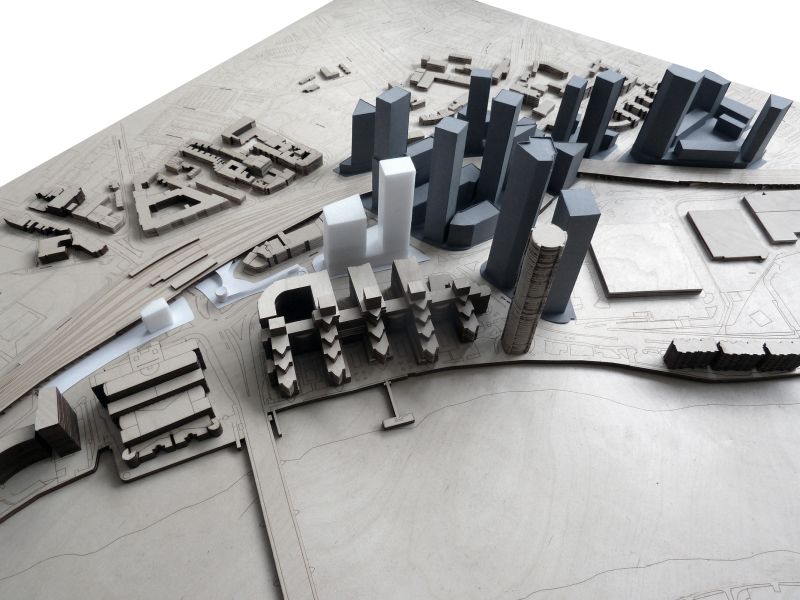 East were appointed by TfL and LB Lambeth to provide an urban design framework for Vauxhall District Centre in the context of future improvements to the highway network and public transport interchange around Vauxhall Cross as well as a series of already consented residential towers on the southern fringe towards Nine Elms. East led a team including GVA and Maccreanor Lavington Architects to identify opportunities, and provide guidance, for new developments, public spaces, uses, movement and connections both within the District Centre and to the wider surroundings and requirements for the policy framework to achieve these.

As part of the work the design team provided detailed analysis of the place as found as well as an emerging context which includes radical change in terms of new buildings and new communities. The analysis considered the unique spatial, cultural and socio-economic qualities of Vauxhall as well as future market demands. The proposals set out guidance for built form, height, materials, how to create a strong ensemble of buildings and public spaces at the heart of the district centre, frontages, servicing and community infrastructure, as well as recommendations for consented schemes, to develop a coherent framework for the development of Vauxhall that will deliver District Centre objectives and build upon what is already special about the place.